Balik Arts’ vision is that all disadvantaged children and young people will have access to arts, education and training which broaden their horizons and enhance their knowledge, skills and confidence…

A new era has begun.

Balik Arts invites you to enjoy its new viewing platform presenting hidden gems from around the world.

You will also find a special section dedicated to the cinema of Turkey, the starting point of our journey.

Experience the diversity of humanity from the comfort of your own home.

Are you ready? Because this isn’t just another film platform. It’s Balık Arts TV: creating social change via film.

As a volunteer at Balık Arts, you could choose to be involved in the general management and administrative work of the charity or have a more specific role such as publicity and promotion, fundraising, event planning, or translation.

Applicants can be any age from 17 upwards. Our volunteers have different motivations such as improving their CV and job prospects or giving something back to the community at large, including those in other countries.

Fill the application    Past Volunteers

As an intern at Balık Arts, you would help develop, run or evaluate projects and events in the UK or abroad. This may include transnational youth exchanges, film festivals and/or youth workers’ training. You could develop skills in the fields of management, graphic design, event planning, filmmaking and more.
We offer intern places to those who may need to complete an internship as part of their studies or for work experience. All of our volunteer internships are UK-based and last for 4-26 weeks.

Fill the application    Past Interns

We are looking for commercial sponsorship for a number of projects, from film festivals to fashion projects. To contact Balik Arts about our current sponsorship opportunities, please email us at 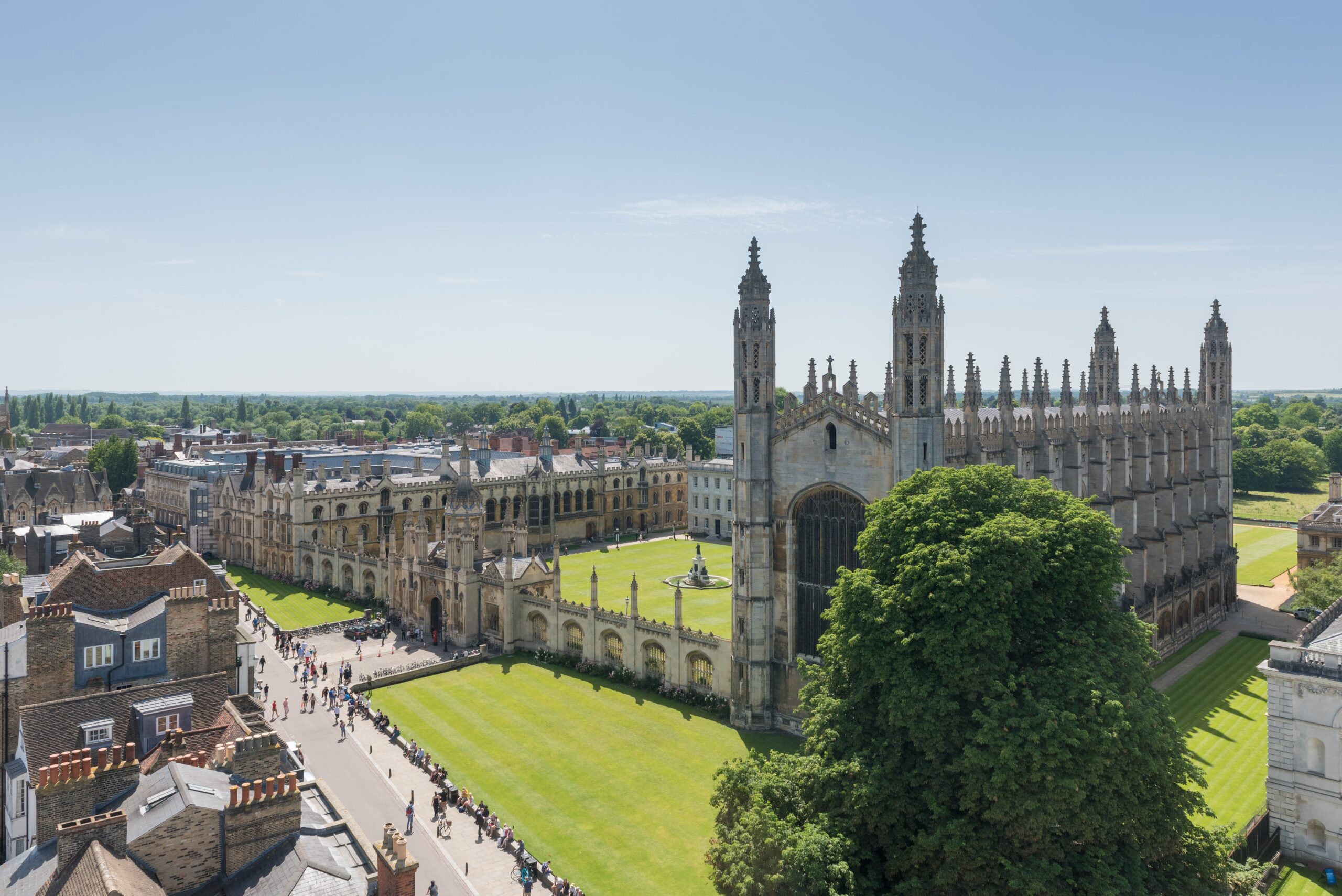 TASTE OF ANATOLIA – Films From Turkey

A showcase of the culture and the arts from Turkey

A stimulating environment for young people to learn about the industry

Set in a historical hotspot, namely the city of Cambridge

A programme of films with a focus on social themes, such as; issues faced by young people intercultural dialogue

Assistant to the Director 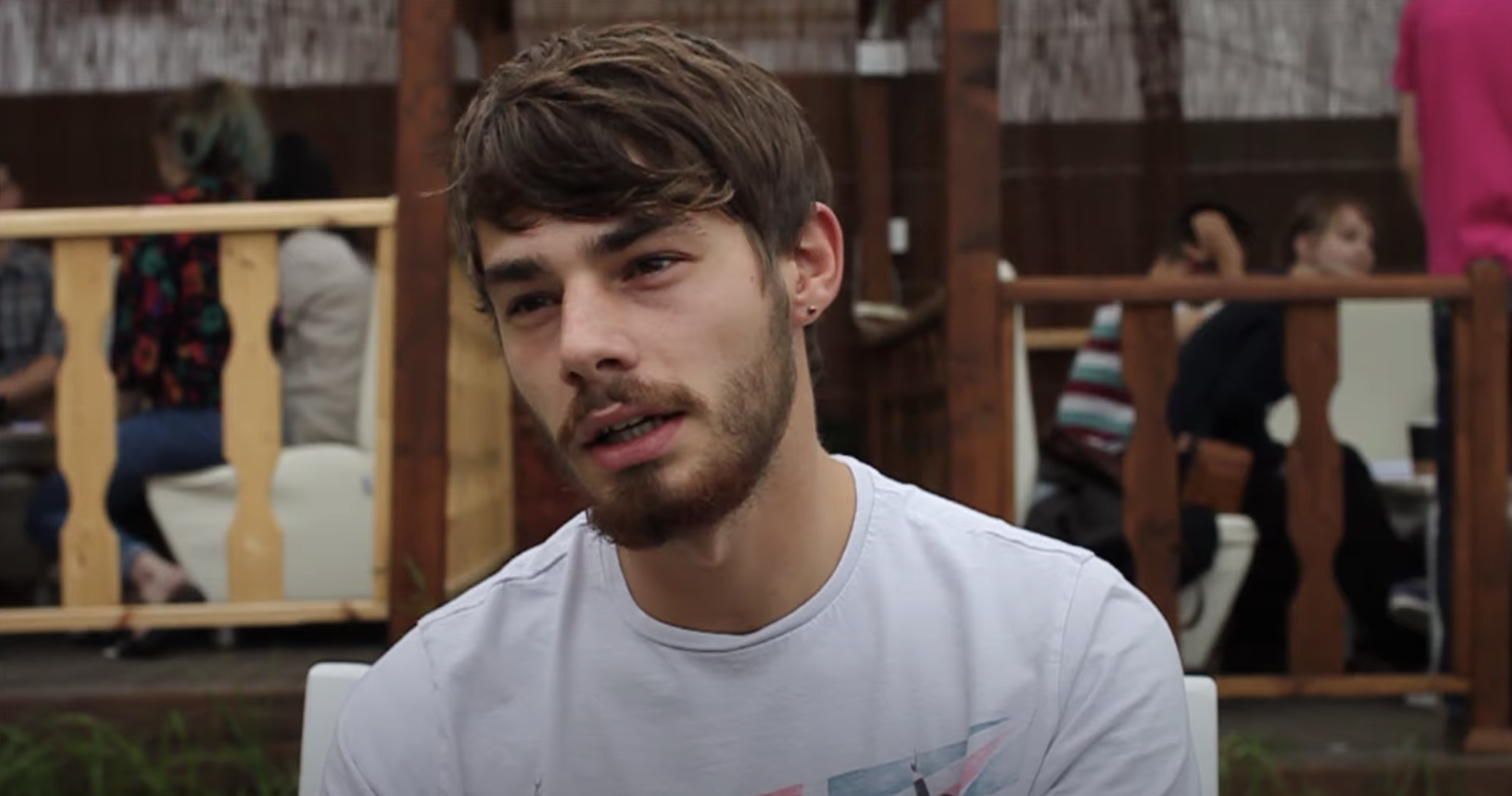 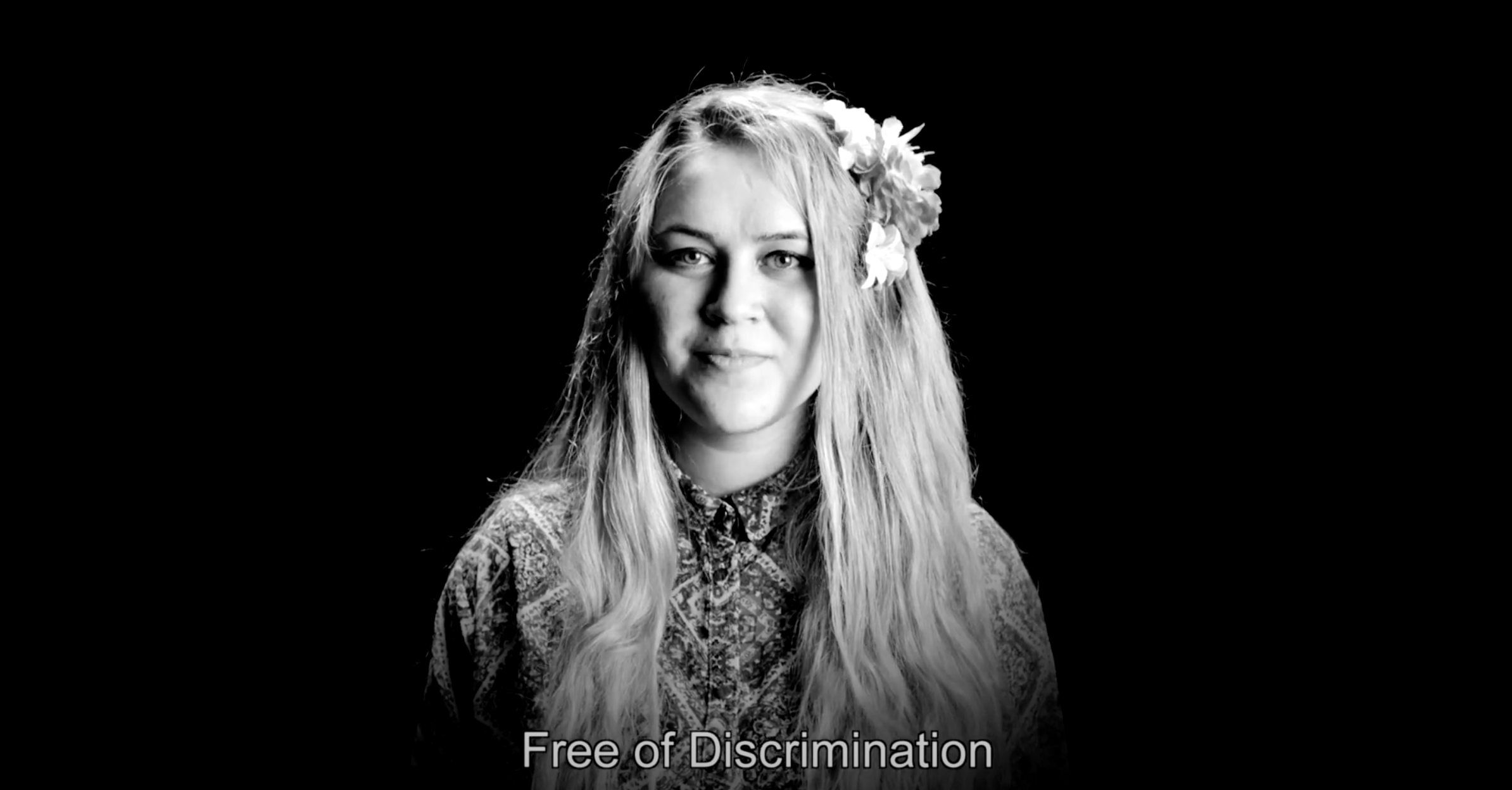