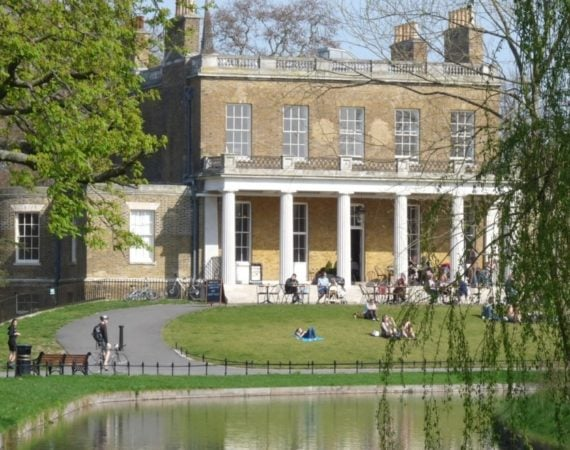 Youth Screen and Sound allows young people, mainly but not only, from Turkish/Kurdish communities who are at risk of social exclusion or criminal activity to become meaningfully involved in music and film activities leading to participation in a festival of film and music in their local area.

They will gain skills in music making and film literacy alongside valuable experience of festival production, through participation in high profile public events. They will become part of a network that offers long term opportunities both professionally and socially.

Their role as active citizens will allow skills sharing with younger teens as the project progresses.

Music workshops started in autumn 2020 and will resume after the lockdown. Organising Community Cinema workshops will be online and start from Friday the 1st of May, 3pm. 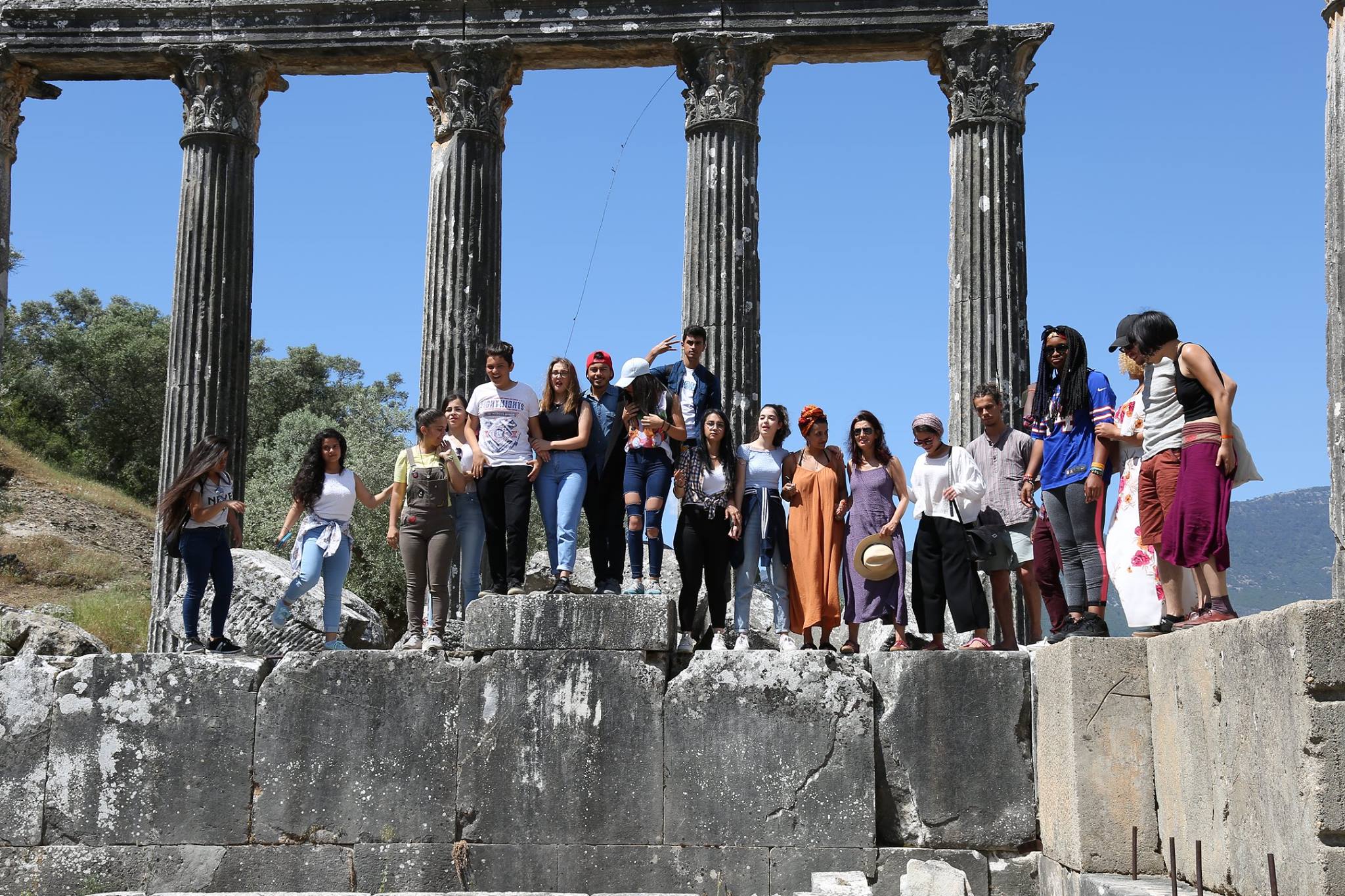 The Reel Skills project brought together young people from Turkey and the UK, first leg in Bodrum focusing on filmmaking around refugees and the second leg in Cambridge with a  unique set of workshops around ‘Filmmaking and Organising Community Film Screening Events’. During the second part, young participants took part in the 1st Taste of Anatolia Film Festival as an audience, as volunteers but also as filmmakers as the films they shot in the first part of the project were screened during the festival. They got together with professional filmmakers and famous actors such as Nur Sürer, Kadir Doğulu and Sıtare Akbaş and benefitted from informal advice and guidance. 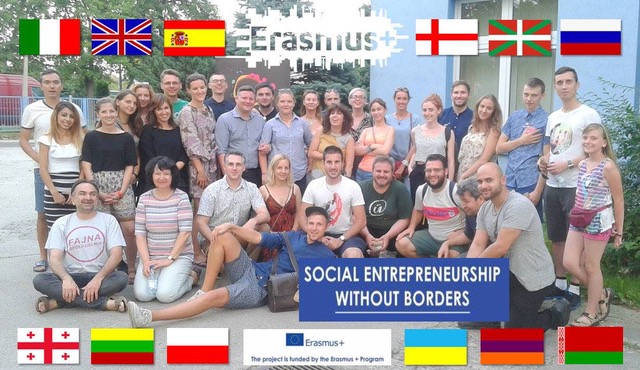 “Social Entrepreneurship Without Borders” was a long term Erasmus+ project that will give participants a comprehensive overview on the topic of social entrepreneurship, but also enabled them to get involved in a structured field work in their own communities. The project consisted of 3 main parts: 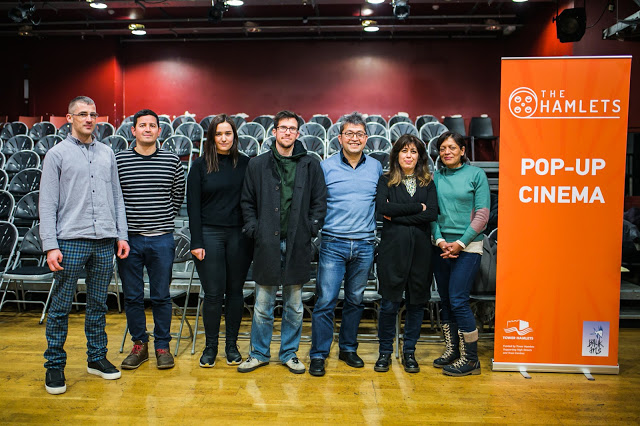 THE HAMLETS POP UP CINEMA PROJECT 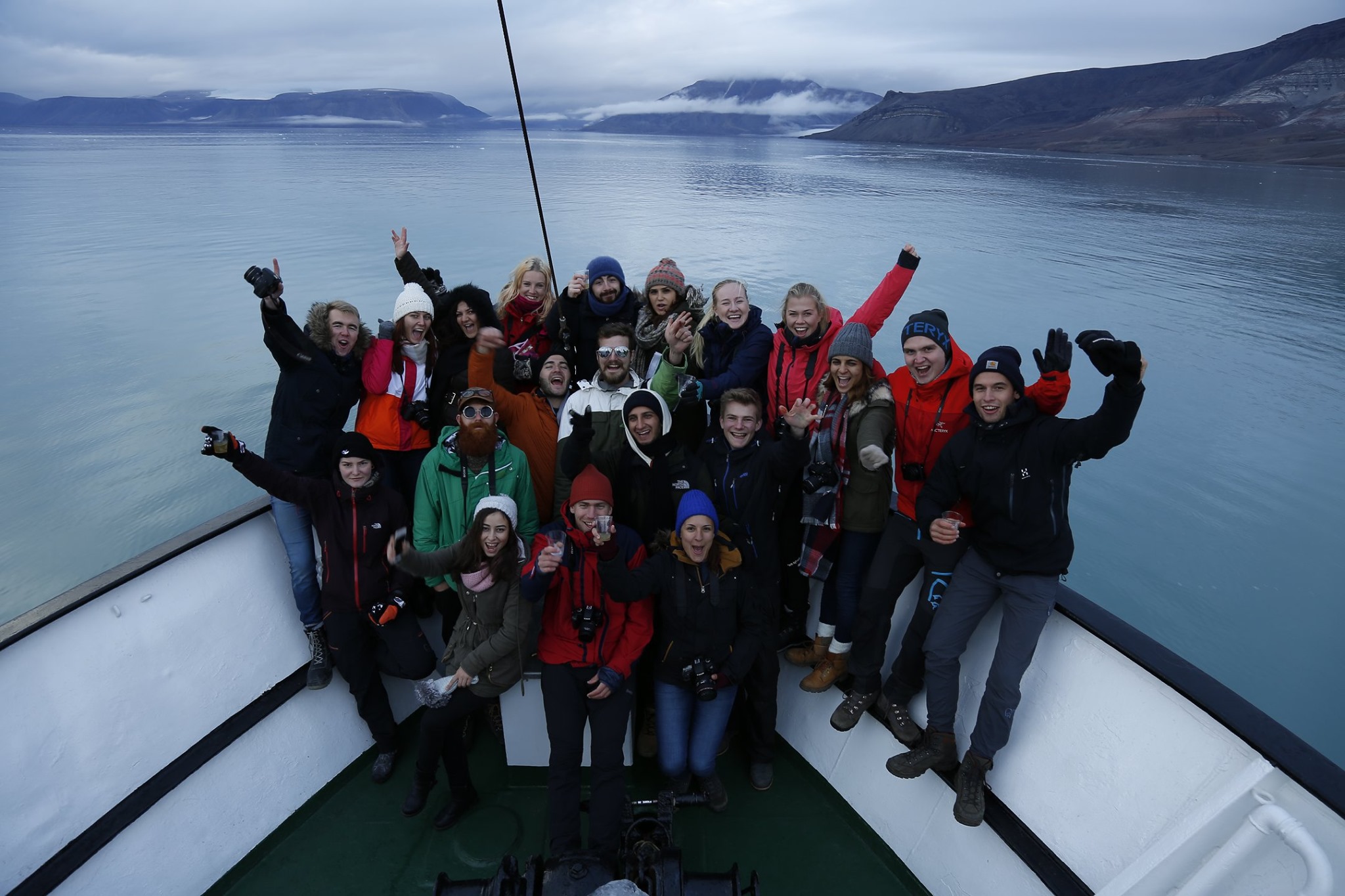 The Climate Action project was linked to the Erasmus+ priority of the environment and climate change. The project also covered topics important for the programme, notably: cultural integration, creativity and developing young people’s skills and competences. The Young people worked together to create short films where they expressed their concerns in regard to ecological and environmental changes, demonstrate the climate impact and document the project as a youth expedition. 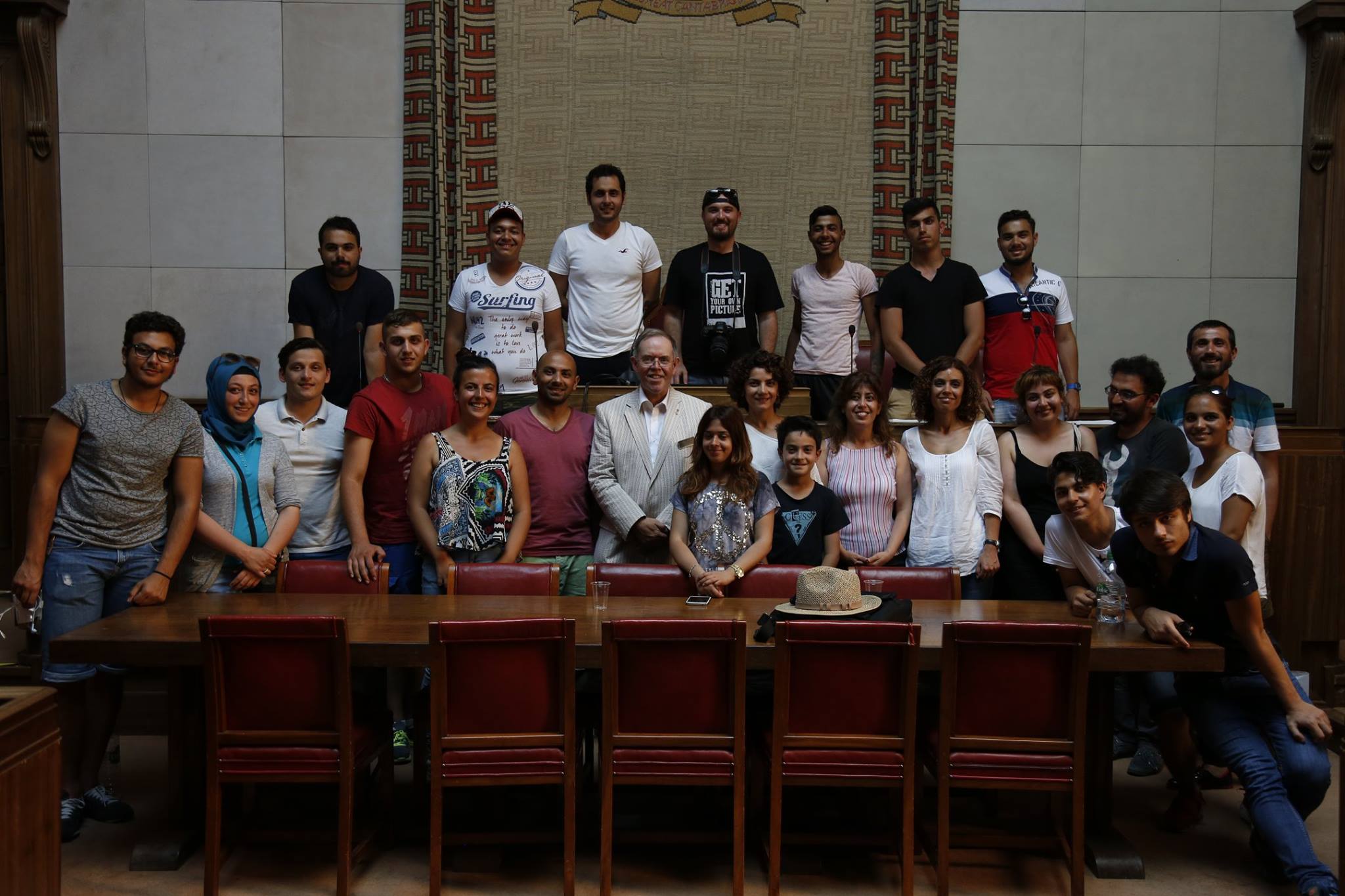 Music Beyond Barriers was one of our amazing projects. It brought together young people from Turkey, especially those from Gypsy/Roma communities, and those from the UK, firstly in Istanbul in 2015, and then in Cambridge in 2016. Here is a documentary focusing on the second leg. Enjoy!

Click here for more about Music Beyond Barriers Project!